What is ARC’s range?

Where are we active:

Permaculture is about creating permanent places as much as it is about agriculture or horticulture or economy. As such, ARC envisions building interconnected and regenerative relations between people working to establish their own communities as permanent places.

The board members are not just working with the organization, but spend a great deal of their time in their own communities doing just this work and reaching out to surrounding communities. 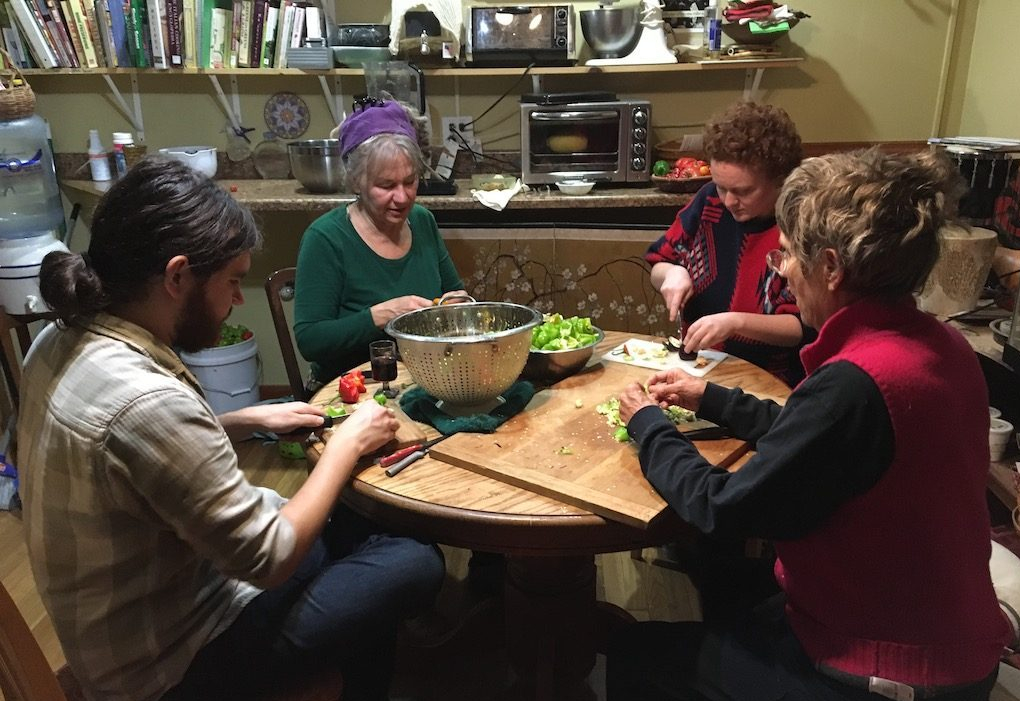